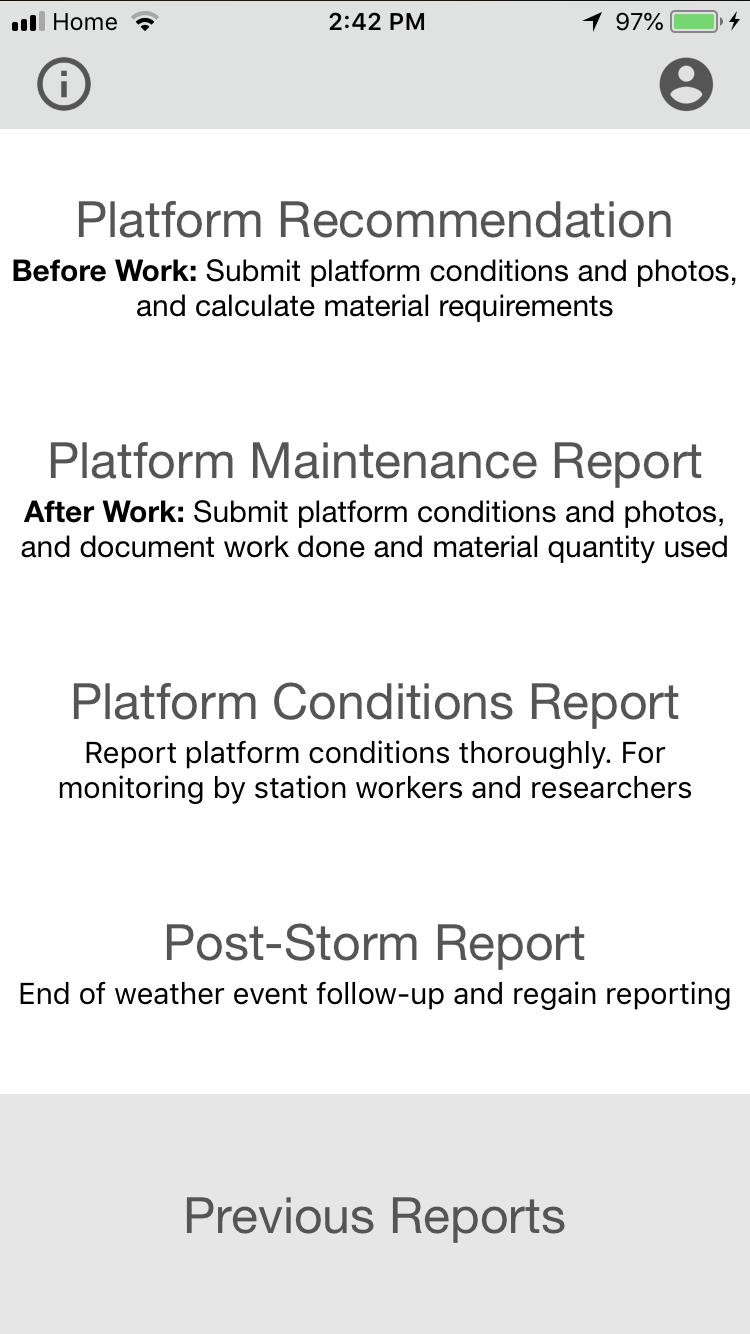 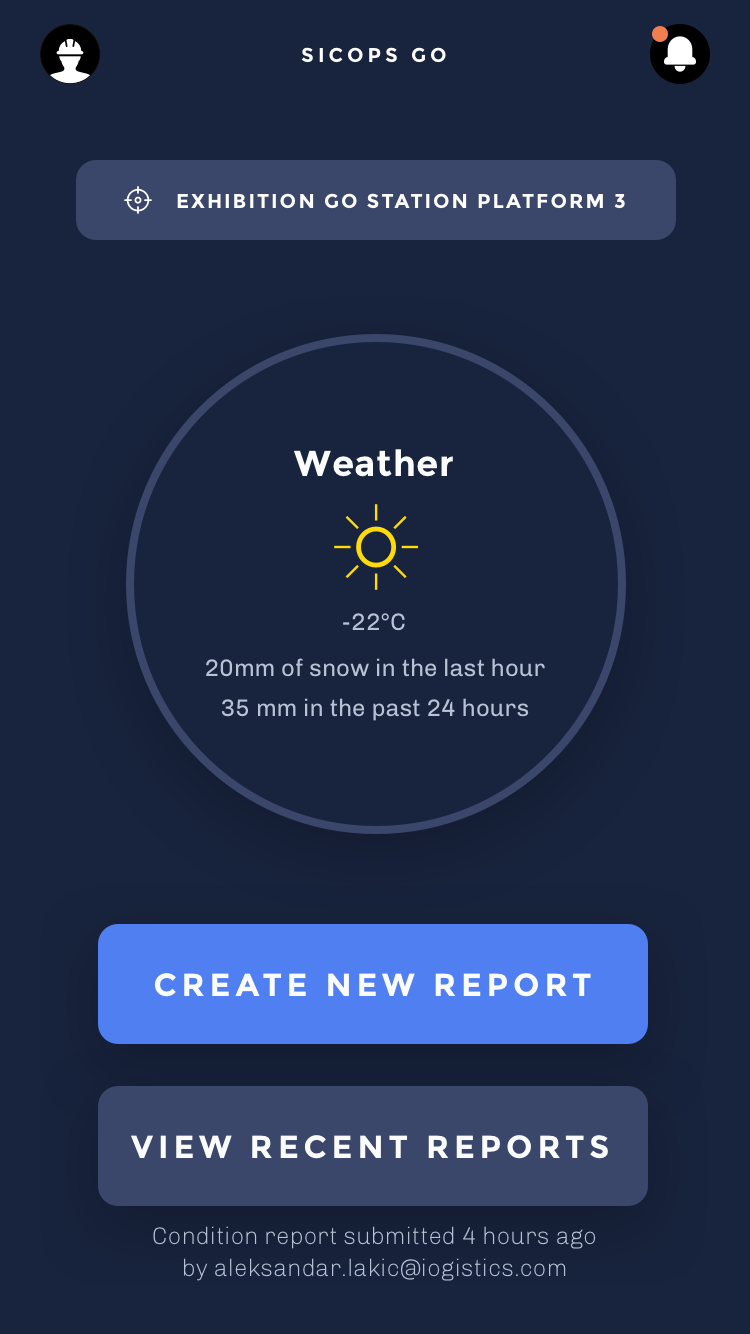 Design a user interface and improve the usability of Metrolinx's enterprise app Salient which is used to estimate, create, and submit reports for snow removal on train and subway platforms. 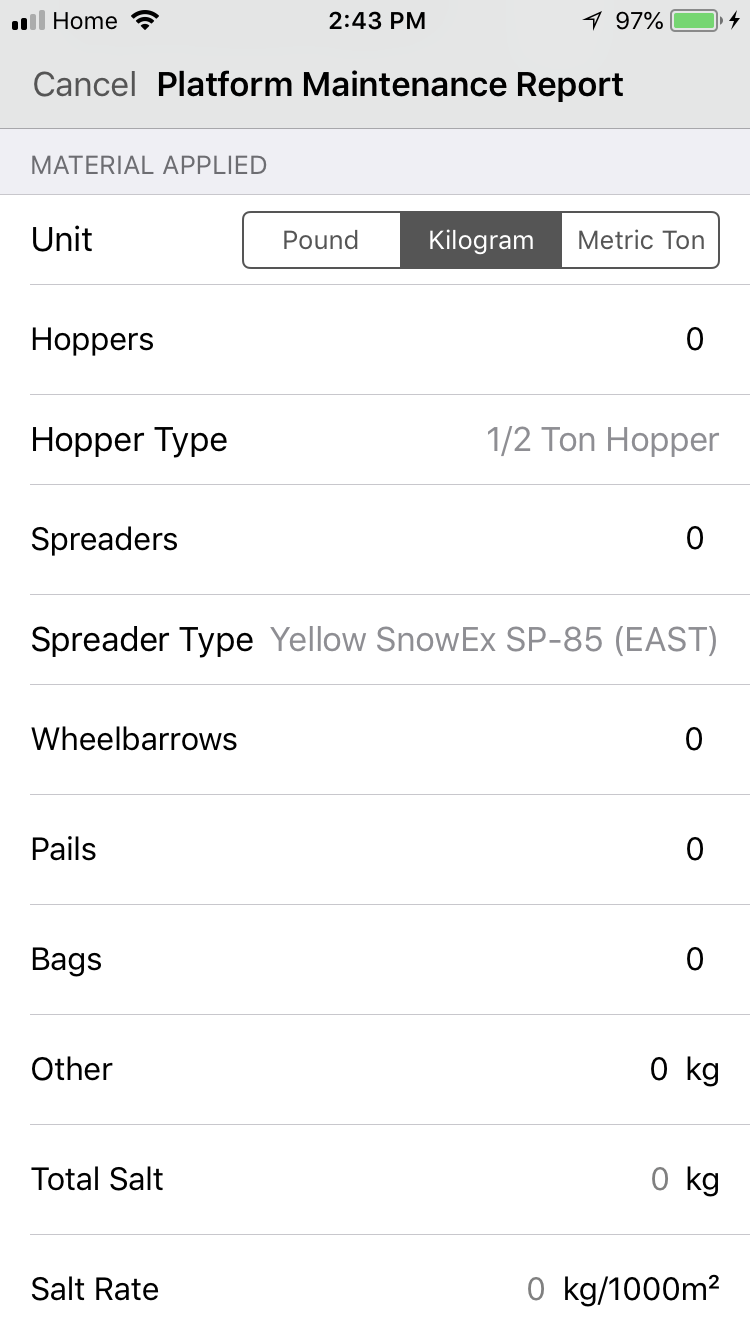 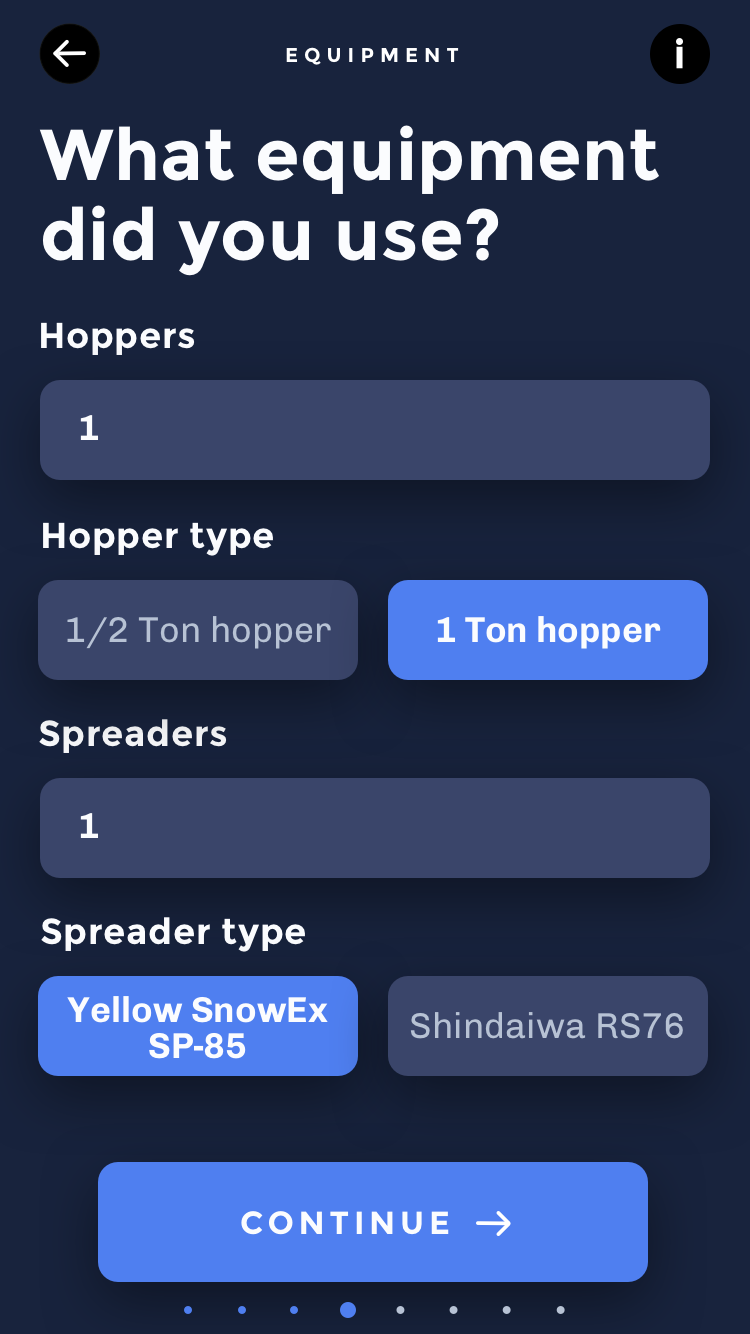 I worked closely with the lead developer of the software to first understand the use cases and conditions in which the app would be used. The app is almost exclusively used at night and usually in temperatures far below zero by workers who were sometimes wearing gloves. Because of this, accessibility was crucial to the design.

Not all of the workers were pleased with this new process and so if we were going to convince them, we knew it had to make submitting reports not just a little faster; it had to be a lot faster. The developers and I focused on auto-populating every piece of information we possibly could from location and weather to snow depth and materials applied. 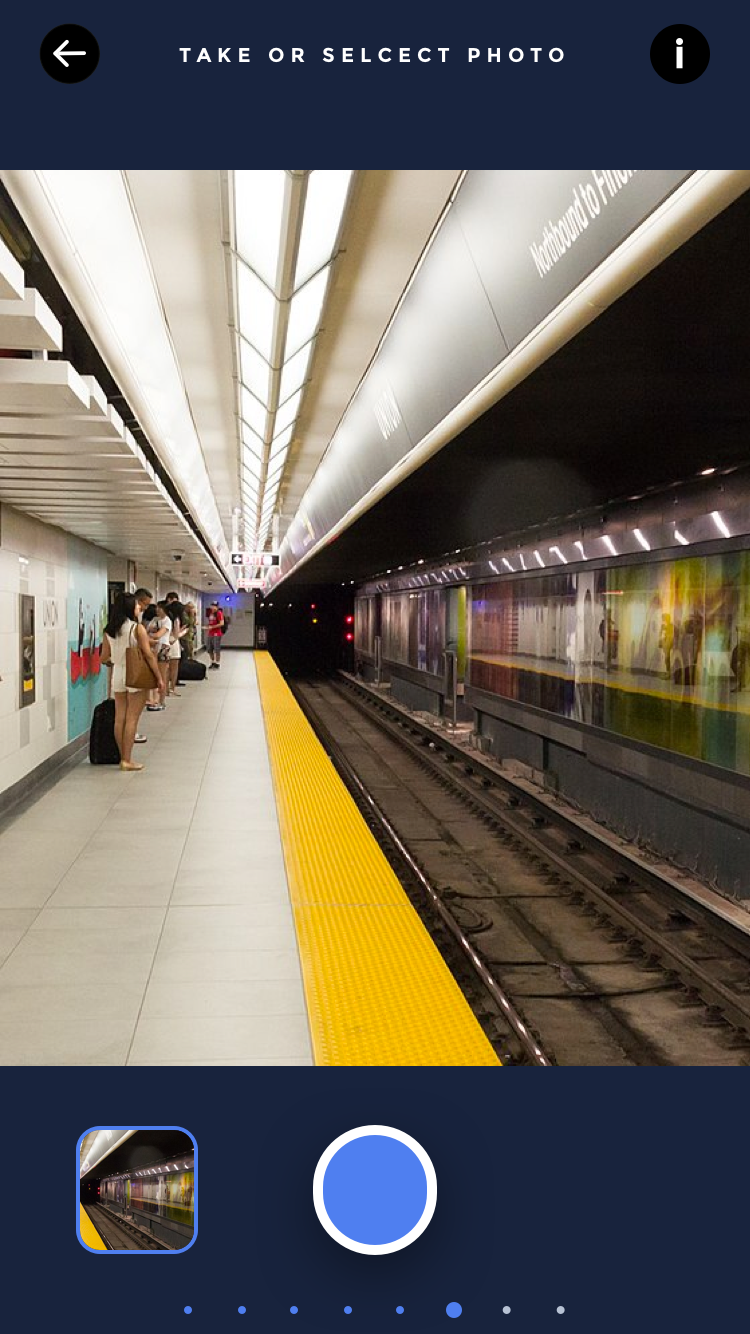 The project is currently under development and will be in the hands of Metrolinx workers by November 2018. 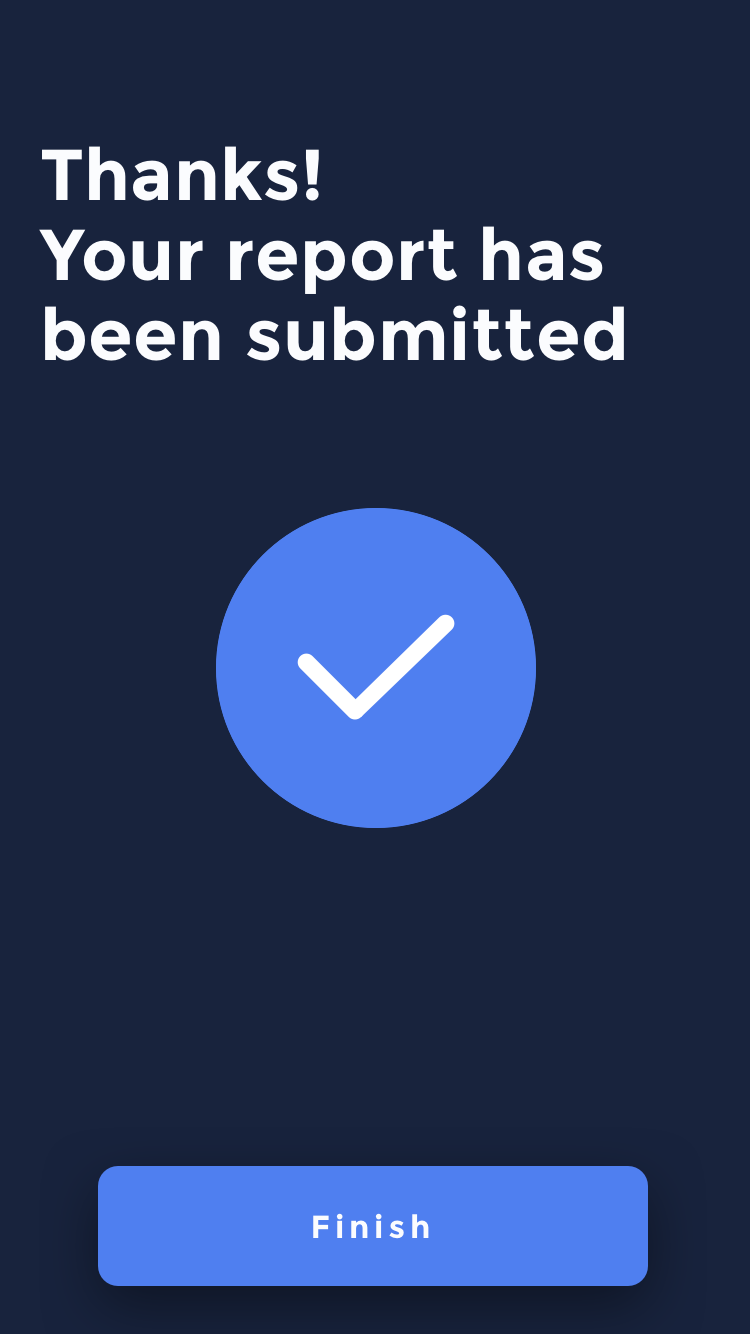