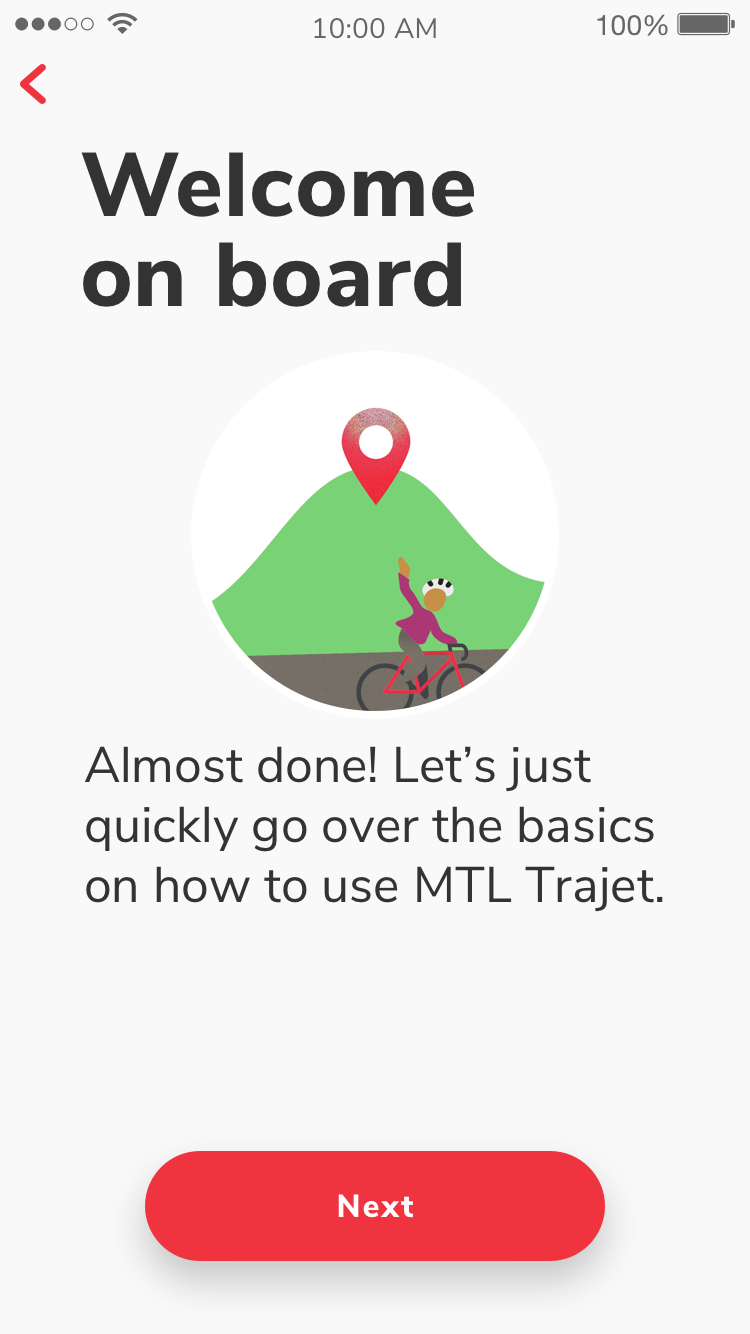 Redesign the Itinerum app using the city of Montreal's branding and ensure ease of use for an extremely diverse demographic on both iOS and Android. 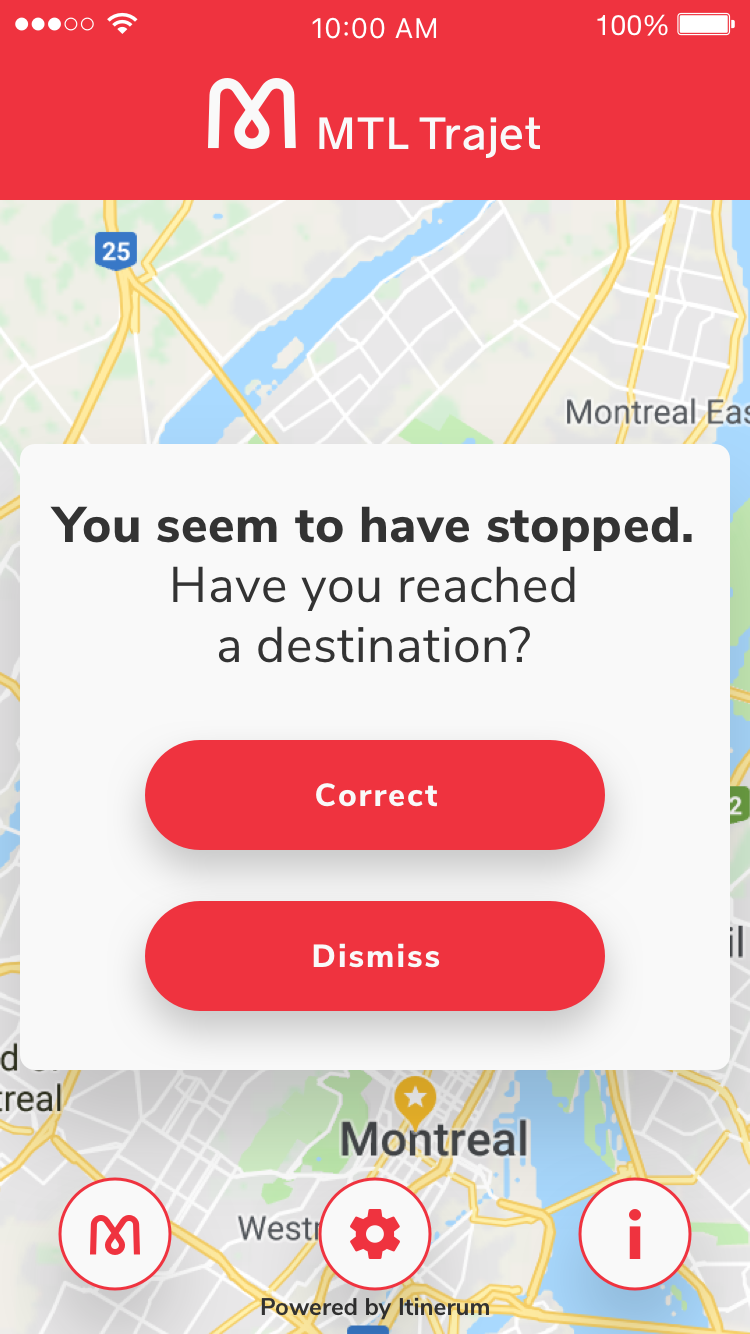 Having just recently designed the Itinerum platform that this software would be built on top of, I worked mostly on adapting the interface to align with the branding of the city of Montreal. I also worked with the devs and user feedback documents to identify areas of improvement for the new use case of the platform. 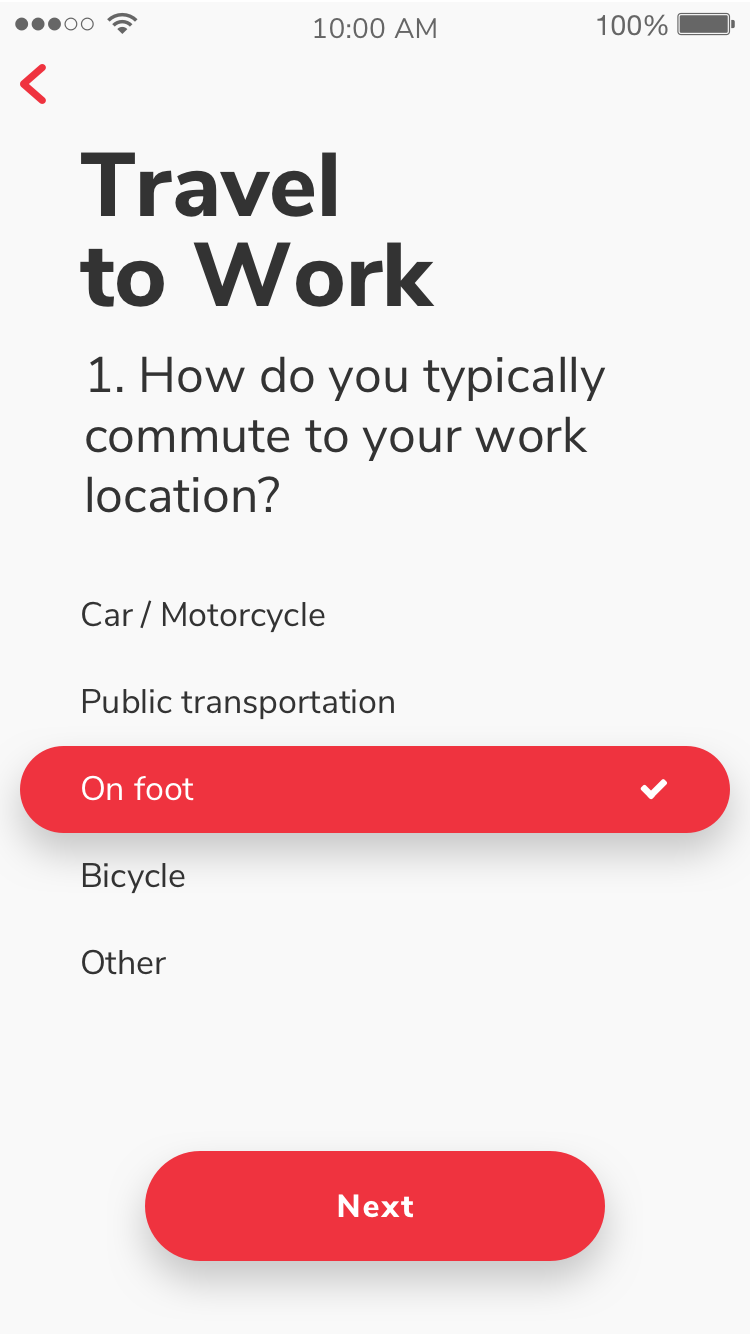 The project is currently under development and should be launched by the end of 2018. 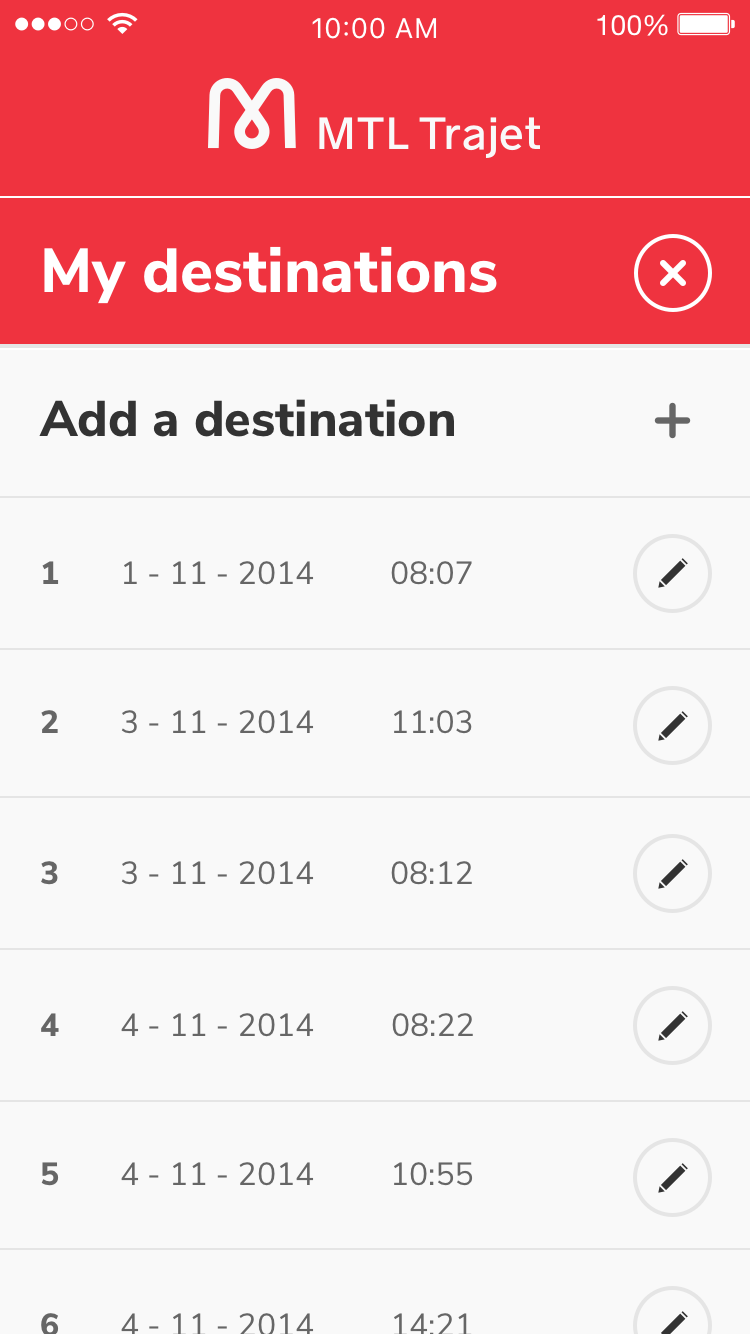